We make your dreams of home ownership come true by building quality, affordable houses across Jamaica 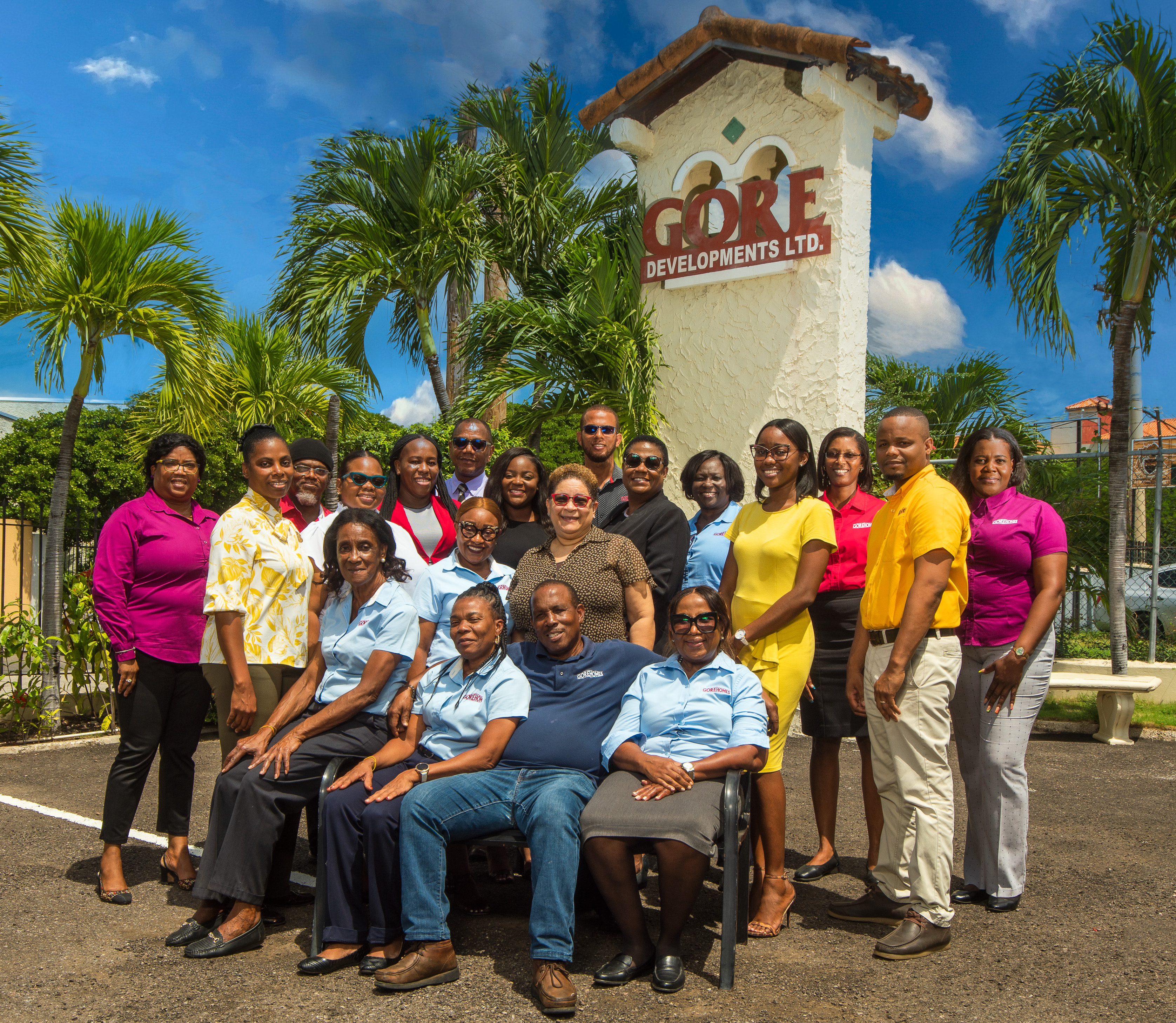 Board of The Jamaica Observer. Previously, he has served as:

Mr. Gore has earned recognition for his instrumental role in helping to shape the island’s housing industry. Over the years he has received numerous awards in recognition of his contributions to Jamaica’s economic growth and development, as well as his charitable initiatives aimed at improving the lives of Jamaicans.

Mr. Gore is convinced that the way forward for Jamaica in the twenty-first century lies in creating a first-rate education system on the island. In order to help achieve that he— along with his wife, Christine—has founded and acts as Trustee/Director of the Phillip & Christine Gore Family Foundation (GFF). The GFF supports financially challenged students from elementary school through high school, putting many of them in a position to win scholarships to university. In addition, Mr. Gore who is a dedicated Jamaica College (JC) old boy, serves as Director of the Jamaica College Foundation Renovation Project. He has also endowed several scholarships at local universities, such as UWI, MICO and UTECH.

A keen sportsman, Mr. Gore acted as President and Director of Tennis Jamaica, and is now an Honorary Life Member of the Board of the International Tennis Hall of Fame. He is a loyal supporter of both Manchester United in the Premier League and the NFL’s Miami Dolphins. An avid reader, Mr. Gore also enjoys discussing politics and spending quality time with his four grandchildren.